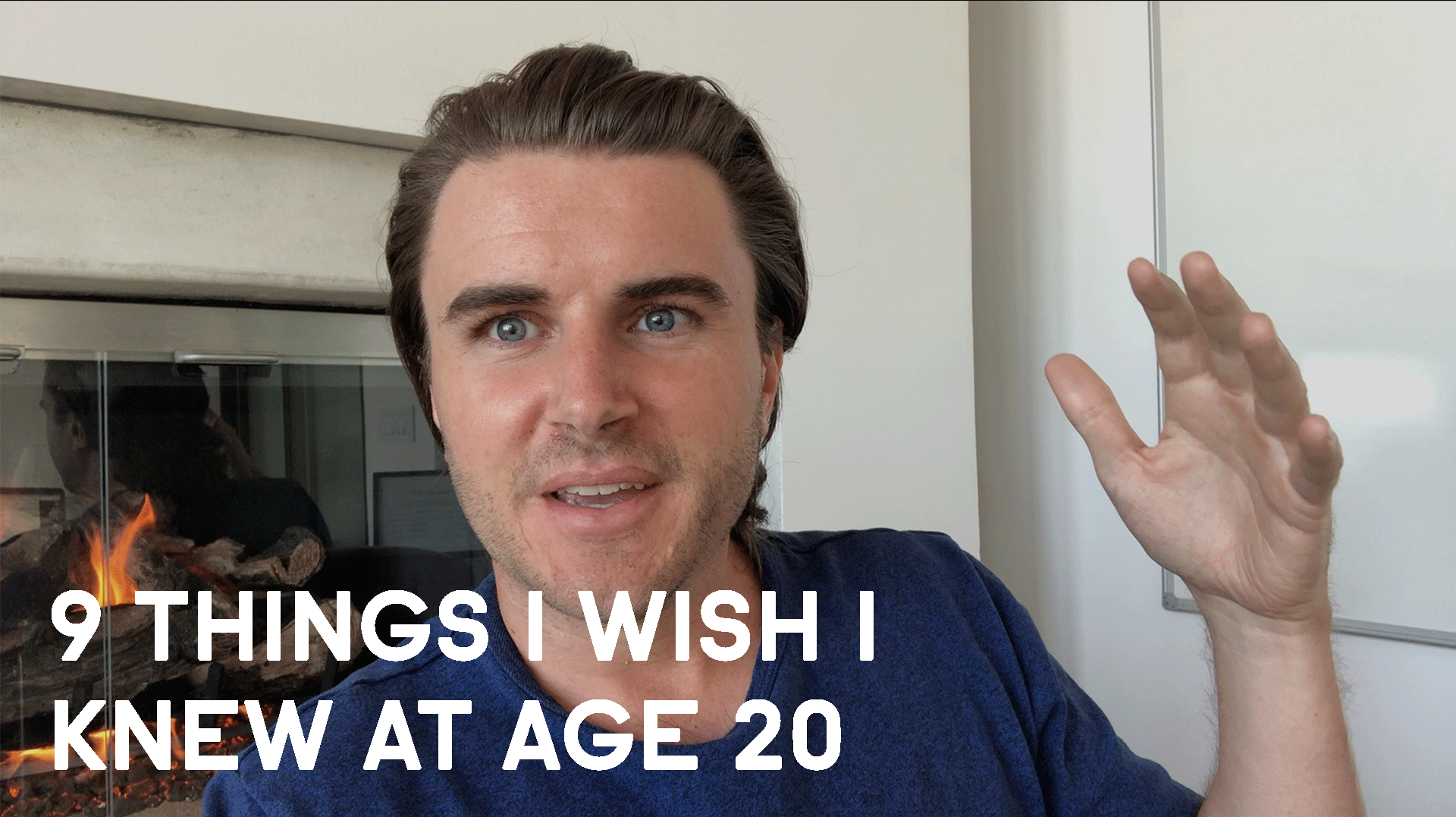 I decided to become an entrepreneur when I was 20 years old, now I'm 29. I've made a lot of mistakes and learned important lessons.

This video shares 9 things I wish I knew when I was getting started. If I knew these things back then, my journey would have been less painful and more productive. I would be much further ahead.

My hope is that by sharing this video, others can learn from my mistakes and avoid the pot holes that lie on the road ahead.

1. Where you are in life right now is nobodies doing but your own. You are solely responsible.

2. Business is all about solving problems. Don’t come up with ideas, look for problems.

3. If you want to start a business you don’t need to go to university.

4. Starting a business while working a 9-5 job is near impossible. Go all in or get all out.

5. Lions don’t care about the opinions of sheep. Popularity and opinions are false positives/negatives. Ignore them.

6. When you first start in business, cashflow should be your #1 goal. When you have cashflow, start thinking long-term.

7. When you’re lost and confused, focus on the customer and what’s best for them, everything else will follow.

8. Stay lean and frugal: If you buy things you don’t need, soon you will have to sell things you do need. Be an emperor with clothes.

Consulting,com -- This is my company. We teach people how to start and grow wildly profitable businesses through two products:

1. Consulting Accelerator -- This course shows you how to get started for scratch, pick a niche, find a problem, solve it, and get your first paying customer in 42-days. Get a FREE Trial here.

2. Uplevel Consulting -- This course shows you how to scale to 7-figures+ with hyper systemization and leveraged business models. Get a FREE Demo here.